Why You Should Read The Remarried Empress 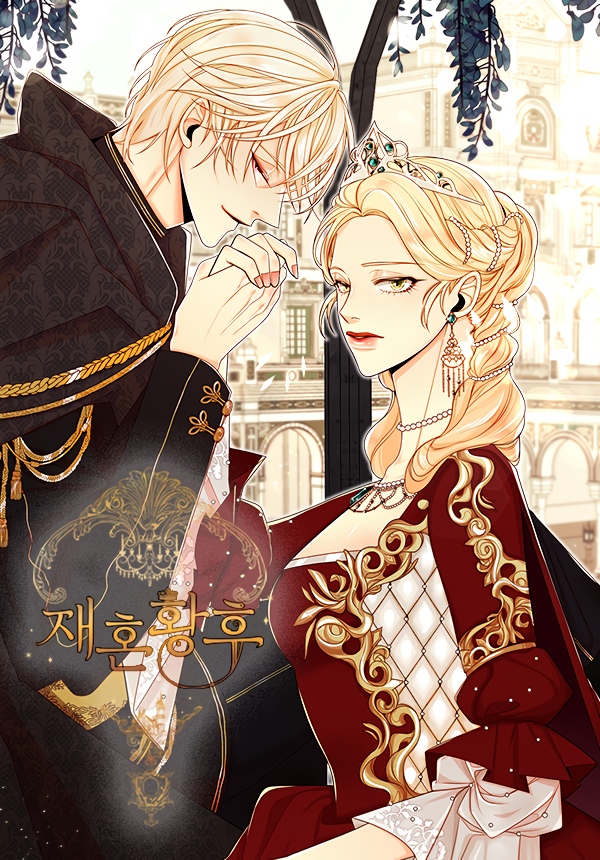 Webtoon is a great app containing countless webcomics of various genres. Downloading the app and reading the comics are free. The platform is also open to any creators willing to share their stories. The most popular genre on the app is romance, which has completely dominated the app and has done so since recent years. Comics of its genre have almost never been knocked out of its number one spot. I thought that since it’s the biggest genre, it would have a wide range of unique stories. I could not have been more wrong. Out of everything I’ve read so far, I would say they’ve all been painfully slow and extremely predictable except for one webtoon I stumbled upon: The Remarried Empress.

The Remarried Empress is unlike most romance comics I’ve read. It’s one of the first comics that executed the strong female trope to my liking. Unfortunately, most female leads from comics I read are frail and timid. They end up depending on a significant other and never get the independence they so desperately need. They become leeches to their lovers and lose their individuality. However, I am very happy to say that the main character in The Remarried Empress is nothing of the sort. The story follows an empress of a kingdom and her conflicts with the emperor, her husband. He expects her to be submissive and she does not stand for it. He acquires a mistress and is irritated with the fact that his wife does not acknowledge nor care for the mistress. He expects those around him to accept all of his actions. He acts as if everything revolves around him and expects adjustments to be made to cater to his wants.

When I first saw the emperor challenge the empress, I was going to drop the Webtoon because I feared she was going to be like other female leads and start crying or whatnot. But to my surprise, the empress stood her ground, defended herself, and even threw an insult at not only the emperor but the mistress as well. It was so refreshing to see a strong female lead for once. Another unique quality about this Webtoon is the timeline. The first episode of the Webtoon actually takes place in the future. The empress and emperor end up divorcing and the empress finds a lover of her own. This keeps readers intrigued, wanting to know what got them to this point in the story and who this mysterious man was that was supposedly going to be the new husband of the empress. Even though this Webtoon is still serializing, with many unexpected twists and turns waiting to come, it doesn’t stop me from claiming that this Webtoon is by far the best one on the app.