The Fraud Behind the Houston Astros Revealed 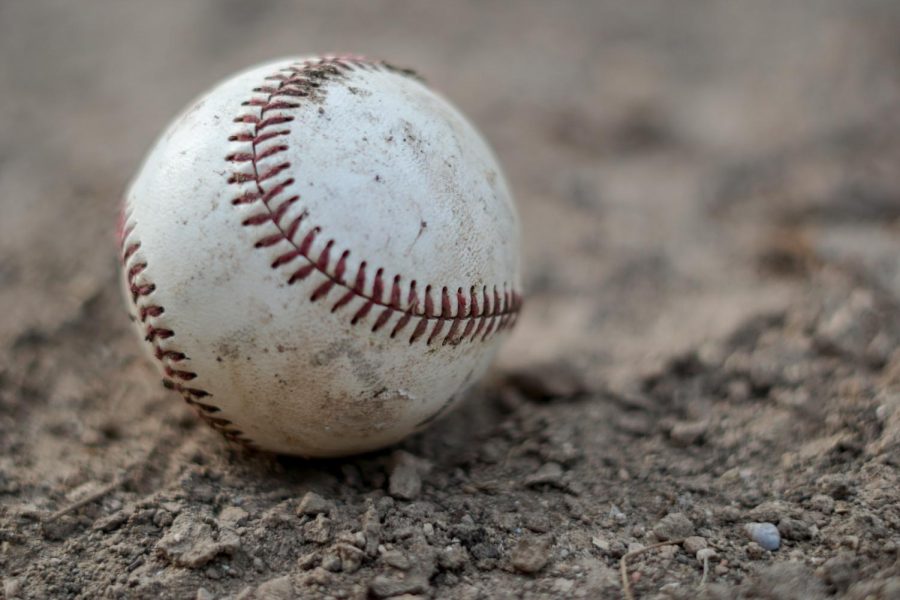 Photo via Thomas Park on Unsplash

A baseball in the dirt.

It was only a few years ago when the Houston Astros were shamefully terrible. In 2013, the team held a franchise record of 111 losses. They were consistently the MLB team with the worst record. Only four years later, in 2017, the Astros won the World Series for the first time in their history, ending their season with 101 wins and 61 losses. The Astros made it to the World Series again in 2019 and, although they narrowly lost to the Washington Nationals, they still finished the season with the best win/loss record in the MLB. From 1910 to 2016, only two teams — the 1948 Yankees and the 1995 Cleveland Indians — led the MLB in slugging percentage while also recording the fewest strikeouts. The Astros did that in both 2017 and 2019.

So how did a team go from the worst team to the best team in the MLB in such a short amount of time? The answer is simple — by cheating.

On January 12, 2020, it was revealed that the Houston Astros illegally used electronics to uncover pitch signs from opposing catchers and tell their own batters what pitch was coming by banging on a trash can near the dugout. As a result of this revelation, the MLB suspended both Astros manager A.J. Hinch and general manager Jeff Luhnow for one year. The Astros were also fined $5 million and lost their first and second round draft picks for 2020 and 2021.

The pushback towards the Astros has been immense; both fans and players have lashed out on social media in disgust. Many people claim this to be the biggest sports scandal since the steroid revelations of the early 2000s. Some claim this scandal to be worse. Alex Wood, a pitcher for the Los Angeles Dodgers who aided his team in winning a game against the Astros in the 2017 World Series, tweeted, “I would rather face a player that was taking steroids than face a player that knew every pitch that was coming.”

Many people also claim that the punishments for the Astros were not harsh enough. For example, Jim Crane, the owner of the Astros, was completely exonerated even though the scandal happened under his watch, and he takes credit for both 2017 and 2019 World Series wins. Also, the $5 million dollar fine is seen as too little by many, as the Astros received over $700 million in franchise value from 2016 to 2019, and are currently worth over $1.8 billion.

Regardless of how the scandal turns out for the Astros organization, their reputation has been deeply tarnished. The Houston Astros have lost their credibility, their achievements are now under skepticism, the organization is under fire, and they have certainly lost many fans. What is not certain is what the MLB will do to address this issue and prevent it from happening again. The credibility of the whole league is on the line.