Everything wrong with Logan Paul’s video 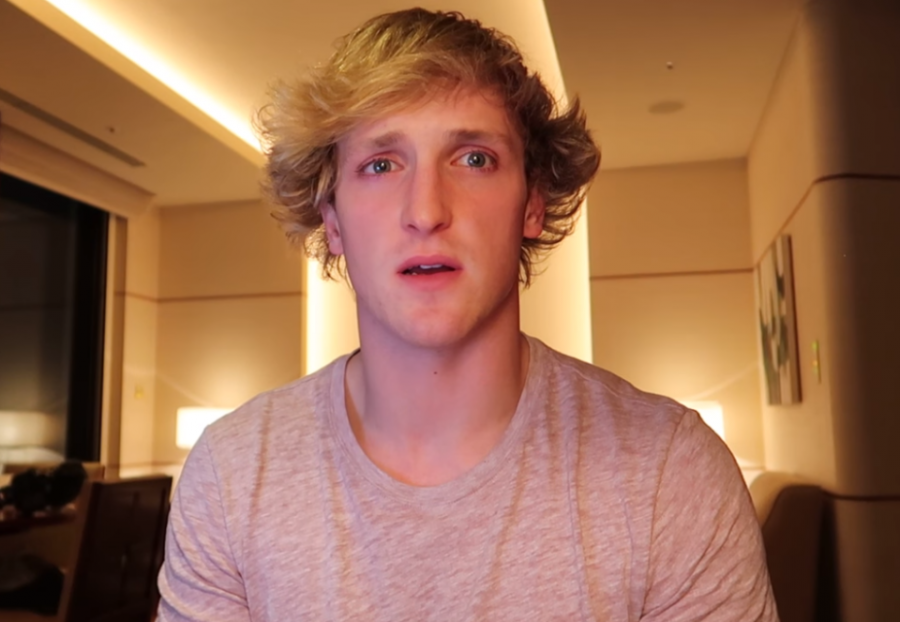 The 22 year old YouTuber, who started his career on Vine, now has over 16 million subscribers.

It’s been over a month since 22-year-old YouTube star Logan Paul uploaded his controversial, “We found a dead body in the Japanese Suicide Forest…” video on the global internet platform.

In the video, Paul along with some of his friends, traveled to the infamous Aokigahara Forest in Japan, with the intentions of filming a “fun camping vlog”. While searching for a place to set up camp, they found a dead body hung from a tree. Rather than turning off the camera and notifying local authorities, Paul and his friends decided to get closer to the man, zooming in on his purple skin, and showing many other gruesome images. The only precaution Paul decided to take was blurring out the late man’s face, which didn’t do much to make the video any more tolerable.

Public reaction to the video was almost immediate, and there was widespread outrage. Within hours of uploading the vlog, Paul was being criticized on almost every platform of social media. Fans and critics alike called out the YouTuber for using the dead body as clickbait and many blasted Paul for his insensitivity – especially considering the fact that the majority of his viewership consists of younger children.

However, the instance in the suicide forest wasn’t the only questionable aspect of Paul’s video. Throughout the duration of his vlog, – excluding the forest situation – Logan Paul spent his time adventuring through the cities in Japan disrespecting store owners and vehicle drivers. Paul threw a toy Poké Ball at moving cars at random people while wearing a Pikachu onesie. He then bought a used Game Boy in a store and proceeded to throw it on the floor of the store.  Paul also wore a kimono with a conical hat and danced on the street while shouting, “LOGANPAUL.COM/SHOP” to promote his online clothing store.

But of course, all of this was out of pure respect for Japanese traditions, right?

Paul did say it himself at the start of the video, “I just gotta be careful to not like, disrespect the culture”.

Paul Later uploaded two public apologies, in which he acknowledged the outstanding irresponsibility and accepted all of the criticism he had been receiving. Paul then went on to say that his intent was to raise awareness for suicide prevention, although that was far from obvious in the video.

He ended his statement saying, “I made a severe and continuous lapse in my judgement, and I don’t expect to be forgiven.”

Although it took YouTube executives over a week to respond to the chaos, many of Logan Paul’s YouTube projects have been revoked. His YouTube Red Movie, The Thinning 2 has been put on pause, and he has been cast off his Youtube Red show, foursome. Many people had a lot to say about Logan Paul’s video – both in and out of the Springbrook community – here are a few reactions:

“How dare you! You disgust me. I can’t believe that so many young people look up to you. So sad. Hopefully this latest video woke them up.You are pure trash. Plain and simple. Suicide is not a joke. Go rot in hell”.

“You’re an idiot. You’re not raising awareness. You’re mocking. I can’t believe how self praising your “apology” is. You don’t deserve the success you have.

“I don’t hate Logan Paul. I hate what he did.

YouTube has temporarily suspended Paul’s ad revenue after posting another video about eating Tide Pods and uses a stun gun on dead rats.