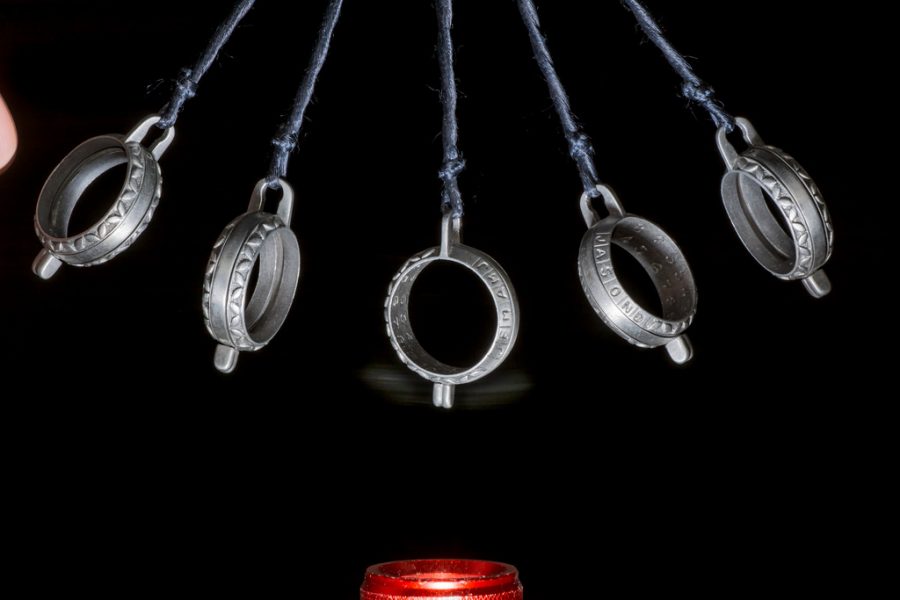 by Meklit Amare and Helina Kassa

On November 10, 2017, Springbrook High School hosted a Family Fun Night that featured Marc Russell Hausman, a famous hypnotist who came to demonstrate the powers of hypnosis and how to harness positive thinking. At the show, friends and family from our community came to enjoy this event. All proceeds went towards our very own class of 2018 and their Prom After Party. In the show, Marc was able to hypnotize a group of volunteers from the audience.

In the beginning of the show, Marc talked about the different uses for hypnosis. Hypnosis can be used as a tool for stress management. Stress is a state of a state of mental or emotional strain, our bodies come up with many ways to cope with stress. Hypnosis is a really enjoyable, relaxing thing to experience, it allows your body to naturally heal so you can manage stress.

Once Marc introduced us to the idea of hypnotism, he began to demonstrate. In the demonstration Marc called for some volunteers and about 15 people came onto the stage. They then were all seated in a long row of chairs facing the audience. He began the show by asking the volunteers to clasp their hands together then close their eyes and try to imagine if glue was dripping into their hands making it harder to move.  After that, he asked the volunteers to imagine if they were on a peaceful beach and when they heard his voice say “sleep” they will fall into deep slumber. He then went around to every person and gently pulled their arm back and saying “sleep” and they all fell asleep. He continued the show by asking them to do various activities like putting imaginary sunscreen on themselves, walking up to the center of the stage and freeze like a statue. He tricked them into changing their first names and making them have no memory of their names at all.

One of the volunteers, Makenzy Truong, gave us some insight to her experience as a volunteer. She said, “At first I was very skeptical about hypnotism but when I went up on the stage, there was this part when he said that your eyelids weighed tons and I literally couldn’t open my eyes. I was shocked. But when he told me that my name was Bubba, I panicked so I pretended that my name was Bubba so I wouldn’t get kicked off the stage. Although I am still uncertain about hypnotism, I know that there is some truth to it even though it did not completely work on me.”

We also volunteered to gain a first-hand experience. At first, we were a little nervous and didn’t know what to expect. When we went up on the stage, Marc came up to us and tried to make us fall asleep but sadly it didn’t work. We were very confused because most of the people on the stage fell asleep except us and a couple of other people.

At this point, we had a lot of questions so we went and we needed answers so after the show we talked to the hypnotist himself. This is what we found out when we interview Marc Russell  Hausman after the show:

BP: How does it feel to be hypnotized?

MRH:“I cannot answer that question because it is a different experience for everyone. All of our minds work a little bit differently, there is no right or wrong to it.”

BP: Why doesn’t hypnosis work for everyone?

MRH:“Some people might not be completely focused and there is a range of suggestibility. 10% of people are really open and really good visualizers and easily hypnotized. There is another 10% that cannot be hypnotized at all because that is how they are wired. And the rest are somewhere in between.”

BP: How does it work?

BP: Hypnotism, is it real or fake?